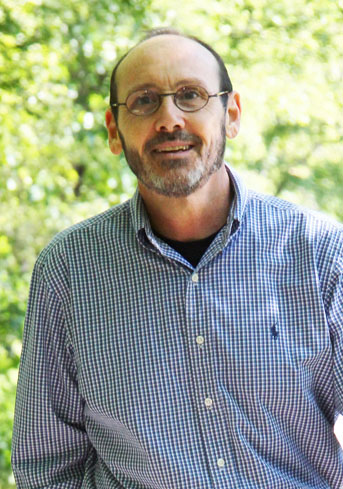 Matthew is a retired logistic professional who specialized in distribution and fulfillment operations. As Sr. Vice President of Distribution/Operations for EMI Christian Music Group(EMICMG), he designed and installed a state-of-the-art fulfillment system, recognized nationally by Frontline Magazine. During his tenure, EMICMG was awarded three Supplier of the Year honors, and four Customer & Fulfillment Service of the Year honors from the Christian Products industry’s CBA (Christian Booksellers Association). He served on numerous committees, as well as, on EMICMG CEO’s Business Review Team.

As an in-house supply chain consultant at LifeWay Christian Stores, he worked with department heads to develop metrics and strategies to improve the overall performance of the retail division’s supply chain, and successfully led a cross-functional task force charged with streamlining business processes and improving communication across the entire division.

Raised Roman Catholic, he came to faith, during the Jesus movement of the early 70’s. His spiritual journey includes a long season at Church on the Way, under the teaching of Jack Hayford, and a brief season at Calvary Chapel Costa Mesa. He attended Grace Community Church, in Panorama City, for eighteen months, before connecting with Dr. Meenan at Canoga Park Presbyterian Church, where he served as an elder for two-terms.

A founding member of SBC affiliated, Grace Community Church in Nashville, TN, he has served as an elder for over twenty-five years. He continues to be involved in small group ministries and regularly teaches a Sunday morning adult discipleship class. Over the past twenty years, he and his wife Patty, have taken more than a dozen young couples through pre-marital counseling.

Along with his former pastor Dr. Alan Meenan and current pastor, Scott Patty, his spiritual mentors include; F.F. Bruce, G. Campbell Morgan, John Stott, and John MacArthur (the latter four by way of books and other printed material).

Matthew lives in Nashville Tennessee with Patty, his wife of forty-five years. They have four married children (Michael, Daniel, Giovanna, and Joseph) and ten grandchildren.