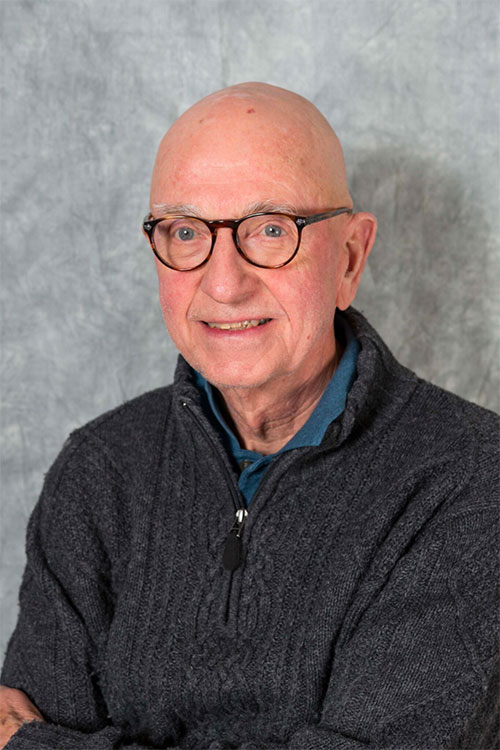 Faithful member of Third Church Third Presbyterian Richmond which is missions focused. Joined in 1979 in Alan’s first year at Third.

With Alan’s influence regarding international missions – and Richard who came on staff during Alan’s second year at Third Church it’s impossible to be around the two of them and not get the bug.