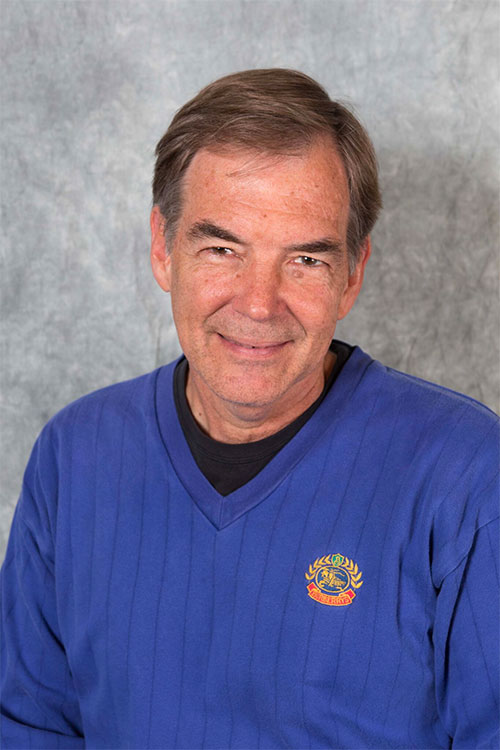 A graduate of Northwestern University, Kip Perry has been producing long- and short-form programming for television, major studio, direct-to-video and corporate clients for over 35 years. His experience ranges from documentaries, health and wellness programming, talk shows, original children’s series and network sports productions to feature film trailers,TV spots and music videos. Kip formed Echo Entertainment in 1987 as a full service production company and went on to produce literally thousands of hours of television for NBC, CBS, ESPN, FOX, A&E and various other networks.  The diverse programming has ranged from cooking, travel and healthy living shows, to biographies, poker and sports like pro beach volleyball, in-line skating, and World Cup skiing and snowboarding. Then, ten years ago, Kip founded Parking Lot Productions where he developed and produced multiple seasons of seven different television series for an emerging health and wellness network. He has also produced foreign-policy documentaries for public television, programming for the Olympics, historical documentaries, a documentary on America’s public lands, myriad short subjects for the Gary Sinise Foundation, and more.

“My faith journey began during my college days at Northwestern University. But it wasn’t until my wife, Laura, and I attended a little church in the San Fernando Valley of Southern California, where Dr. Alan Meenan was the Senior Pastor, that my faith truly took root. Fed by Dr. Meenan’s teaching and supported by a small group of strong Christian men, I experienced remarkable growth in my understanding and application of the Word of God. My wife and I began to lead a Sunday school class of middle schoolers which ultimately led me to a 25+ year ministry in Christian Education ranging from kindergarten age through 6th grade. I have had the opportunity to support a number of churches and para-church organizations with their media needs and am currently on the launch team of a church plant in Long Beach, California — Gospel City Church. I have been a member of the board of The Word Is Out for four years and it is one of my great pleasures to see its faithful ministry to the church in Africa, Asia and beyond grow by the grace of God.”